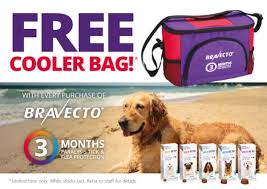 As the Bundaberg region has rural areas it is well populated with a variety of wildlife; including kangaroos, koalas, many birds native and non-native, possums, sugar gliders, echidnas, bats and the list goes on.

The most common cases that are seen in the veterinary industry are baby birds that are brought in. Many a time they have either fallen or been blown out of the nest or tree they were residing in. The bird should be left where it is on the ground in the scenario that it is not at risk of being eaten by the neighbourhood cat or dog. The reason for leaving them is that babies parents are ‘usually’ flying around or close by in a tree monitoring their babies from a distance. The bird should be picked up if you are unsure of its safety or is the parents can’t be seen anywhere. 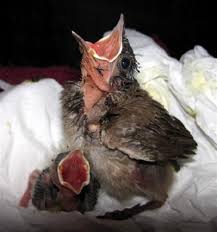 Another common case that is seen is wallaby’s that are from kangaroos that have been struck by a car. It is only safe to check a kangaroos pouch if the adult has clearly passed away. Never approach the animal if it is still alive as they can inflict serious injuries to a human by kicking or scratching with their nails. If a kangaroo is seen half alive or suffering, the council should be phoned to deal with the problem at hand. 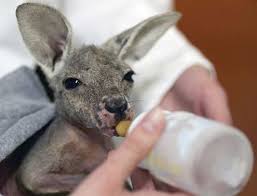 Other common things that are seen in the clinic is wildlife that have injuries from household pets. Such as birds or other wildlife getting bite wounds or scratches from cats or dogs. A way that this can be reduced is by keeping your cat or dog inside if possible or even putting bells on your pets collars to warn the bird or other wildlife that there is something lurking about.

Many people that stumble across wildlife hesitate to bring them to a veterinary clinic in fear of being charged for the services or rehabilitation of the animals; however this is incorrect as the veterinarians at the clinic can view wildlife free of charge to the person bringing the wildlife in.

However if the animal can be rehabilitated, they are then forwarded onto a wildlife carer that has the skill and time to correctly revitalise the injured animal or raise them if they are too young. Once the animal is old enough or healthy enough they can be released back into their natural environment.

The Queensland Wildlife Carers and Volunteers Association is a non-profit organisation that relies heavily on donations and support from the community.

A lifetime of care for your furry friends and other pets. Every appointment includes a full health check.

END_OF_DOCUMENT_TOKEN_TO_BE_REPLACED

We offer professional dog and cat grooming services with flexible pick up & drop off times.

END_OF_DOCUMENT_TOKEN_TO_BE_REPLACED

Can’t make it into our surgery? No problem – we’ll come to you. 24 hour call-outs available for emergencies.

END_OF_DOCUMENT_TOKEN_TO_BE_REPLACED

Fully equipped for even the most complex of procedures Giving animals world-class treatment and care means having access to world-class facilities, which is why at North Bundaberg Vet Surgery we’ve […]

END_OF_DOCUMENT_TOKEN_TO_BE_REPLACED

Caring for our beloved native species If it is during surgery hours and you are able to handle the animal, you can  bring it in to our surgery where we […]

END_OF_DOCUMENT_TOKEN_TO_BE_REPLACED 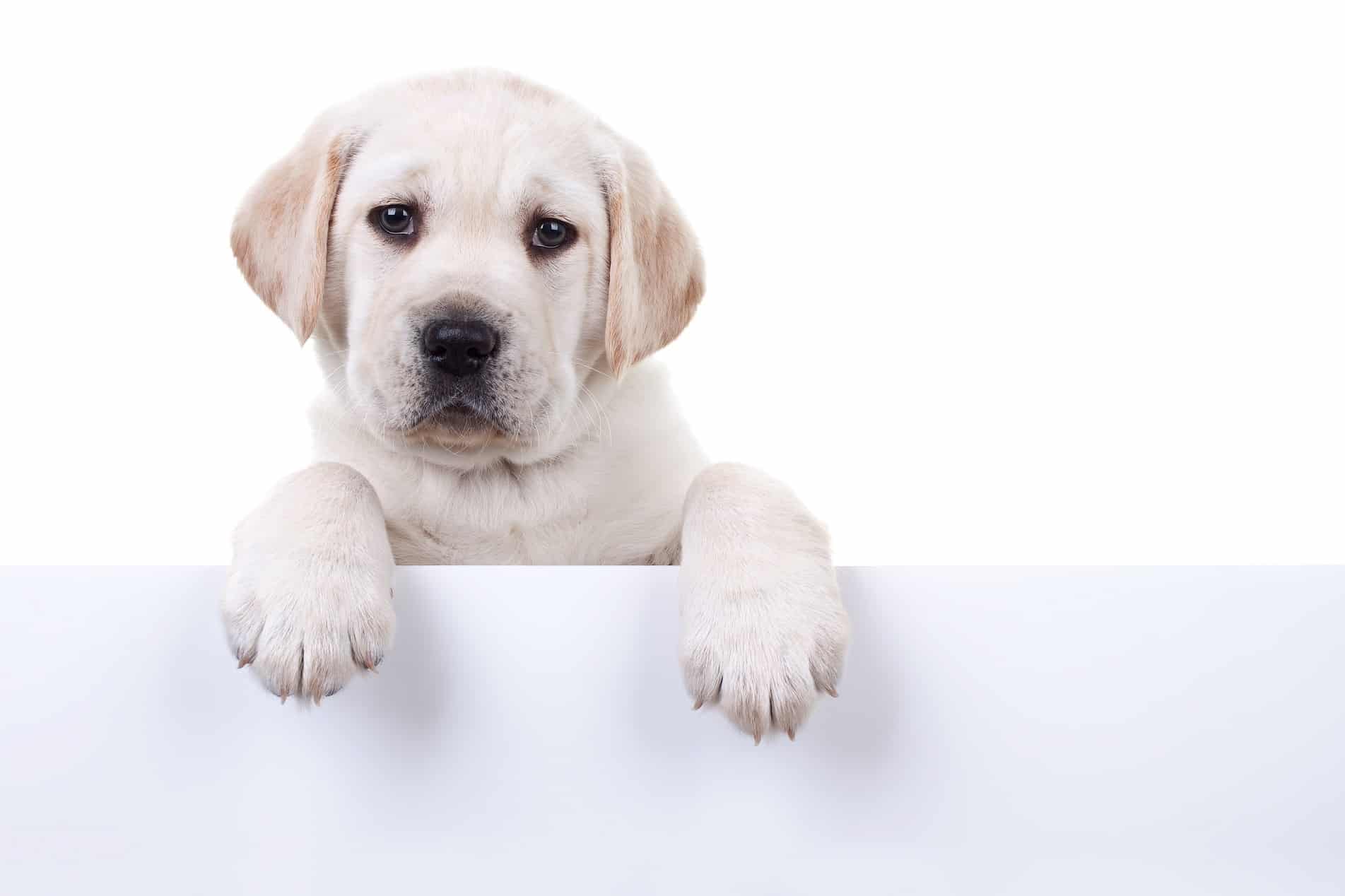